LET US HELP YOU

Crickets are another form of insect that occasionally needs a bit of population control. While some might love the summer season cricket choir, not everyone is a fan of their chirping song. When you want to nix the noise, you can count on the Majestic Pest Control team to make cricket control a reality around your home.

There are at least 900 different species of crickets documented around the world. These insects by themselves are not a threat to health in any real way — except their inherent ability to offer quite the “jump-scare.” Even so, the leaping little creatures are not always welcome in or around your home.

It is essential to know that not every species of cricket can make the chirping song that many people typically associate with the insect. Additionally, while some crickets might be silent, they can still occasionally attract this type of predator while living in your home — namely spiders, birds, and even raccoons! The cricket itself might not create much damage on its own, but the creatures that feed upon it can often cause a much bigger problem.

Crickets are a hugely common feeder insect for many wild and owned animals in every region around the world. Owners of birds, snakes, lizards, spiders, and other animals may be very familiar with the immense cricket industry. And that is not all; crickets are also a long-trusted food source for some humans too!

However, we understand that not everyone is on the same page when it comes to crickets and are here to help. Trust our expert knowledge and experience to clear the crickets from your home. The Majestic Pest Control team has the right cricket control plan for your pest control needs.

How We Eliminate Crickets

We know that different species of cricket like to call different environments their home within your home. Whether it is your garage, your home, or your business — we know where to look to find each kind of cricket in your area. We also know which types of treatment and prevention methods will work best for the different species that could be hiding around your home.

While most crickets don’t “nest” the same way other insects like roaches or ants can, they congregate together. Each species tends to prefer a different environment. Some prefer dry-rotting areas, while others might like to hang out in damp concrete corners.

Once we identify the popular congregation spots, we can go in with the appropriate baits, treatments, and prevention methods. Many treatments involve using bait, powders, liquids, or aerosol sprays to control the cricket population. Preventative measures can include filling cracks or gaps around the home or business to help prevent future infestation.

Give Us A Call

With the help of our experienced pest control team, we can remove the noisy crickets that might be keeping you up at night.

While most crickets are harmless on their own, they can invite bigger, more invasive predators who intend to find a reliable cricket dinner ticket. These include the birds, spiders, and raccoons that are most commonly attracted to cricket populations.

We have an extensive range of cricket control solutions, and we can adjust them to meet the needs of your home and the environment. Many of our reliable pest control solutions are eco-friendly and safe for use around pets and children.

An infestation of any kind of insect to your home cannot be ignored.  They pose a health hazard to your family and the very structure of your home.

Protecting the environment is a priority and we will use green alternatives wherever we can.

The health and safety of your family is always our highest priority.

We treat all of our clients’ homes like they were our very own and we will offer the most cost effective solution to your bed bug problems. 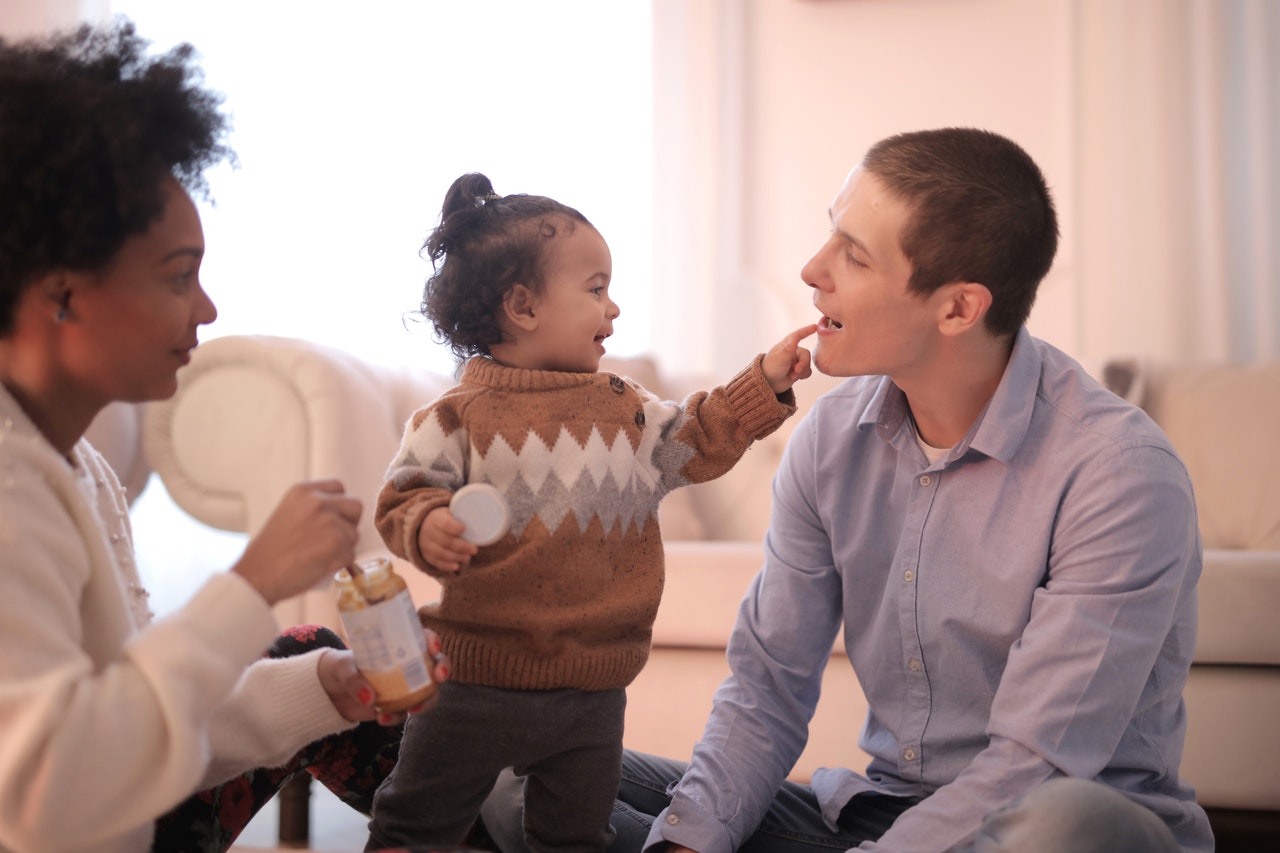 when you sign up for our quarterly residential maintenance program!